The autonoME features a directional microphone which can be pointed toward the user. He or she can then speak voice commands directly into the microphone.

The autonoME’s capacitive touch screen allows users to touch and activate the commands they want to use. The autonoME comes equipped with a stylus pen.  The screen responds to both the stylus and finger touch.

The autonoME’s Sip and Puff switch, which is included with each package, allows clients to activate commands by sipping and puffing on an attached straw, which activates the switch. The switch scanner enables the user to move across and down the screen using either a single or dual switch.

Eye tracking allows the user to activate commands using their eyes. The user simply initiates the command by staring into a camera that is mounted underneath the autonoME which tracks the movement of their pupils.   The camera allows the user to move the cursor left, right, up and down the screen.

Head tracking is very similar to eye tracking except head movements are used to operate the mouse. The camera is mounted on top of the autonoME and metallic sticker is placed near the middle of the user’s eyebrows.  This allows the client to move his or her head up, down, left or right to control the curser and activate commands.

It is important to note that a combination of devices can be interchanged.  One popular combo is voice and switch scanning.  Different input methods can be configured and controlled in the User settings. Do you or someone you know want to learn more?  If so, contact us for a complimentary consultation. 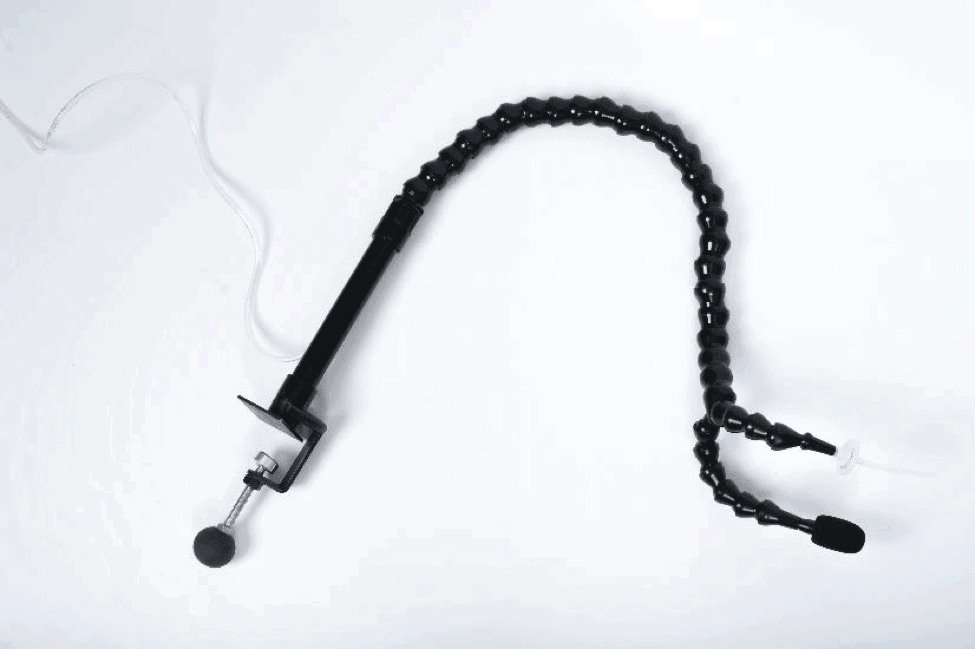