At the end of the day, our clients are our inspiration. They inspire us to not only do what we do, but to set the bar higher.

“We love working with you guys, still the best customer service and products.”

“I’ve worked with Brice for a while and have great respect for your guys systems and recommendations. I know you all have the veterans best interest at the forefront while being mindful of the VA allowances. I would only request additional devices if it was a recommendation from you all, regardless of what the other contractor states. I feel you all know your system best.”

It’s the best of both worlds with the autonoME :)  Tobii has the best camera, especially for those who wear glasses…Now, we can order the Tobii camera as part of the eyegaze system with the ASI.  So we get the best customer service & support and the best camera. It’s a no brainer to go with ASI from my standpoint.”

“WOW! All great updates! I have no doubt you have grown, you have a great product and unmatched customer service.”

In August 2014, Brian received his first autonoME. It has afforded him the independence of being able to send e-mails, interact on social media, stream live television and videos, conduct banking and more. Brian’s disease has progressed to where he is in a wheelchair and has difficulty moving and using his hands.  He now operates the autonoME using the Eye Gaze input method. 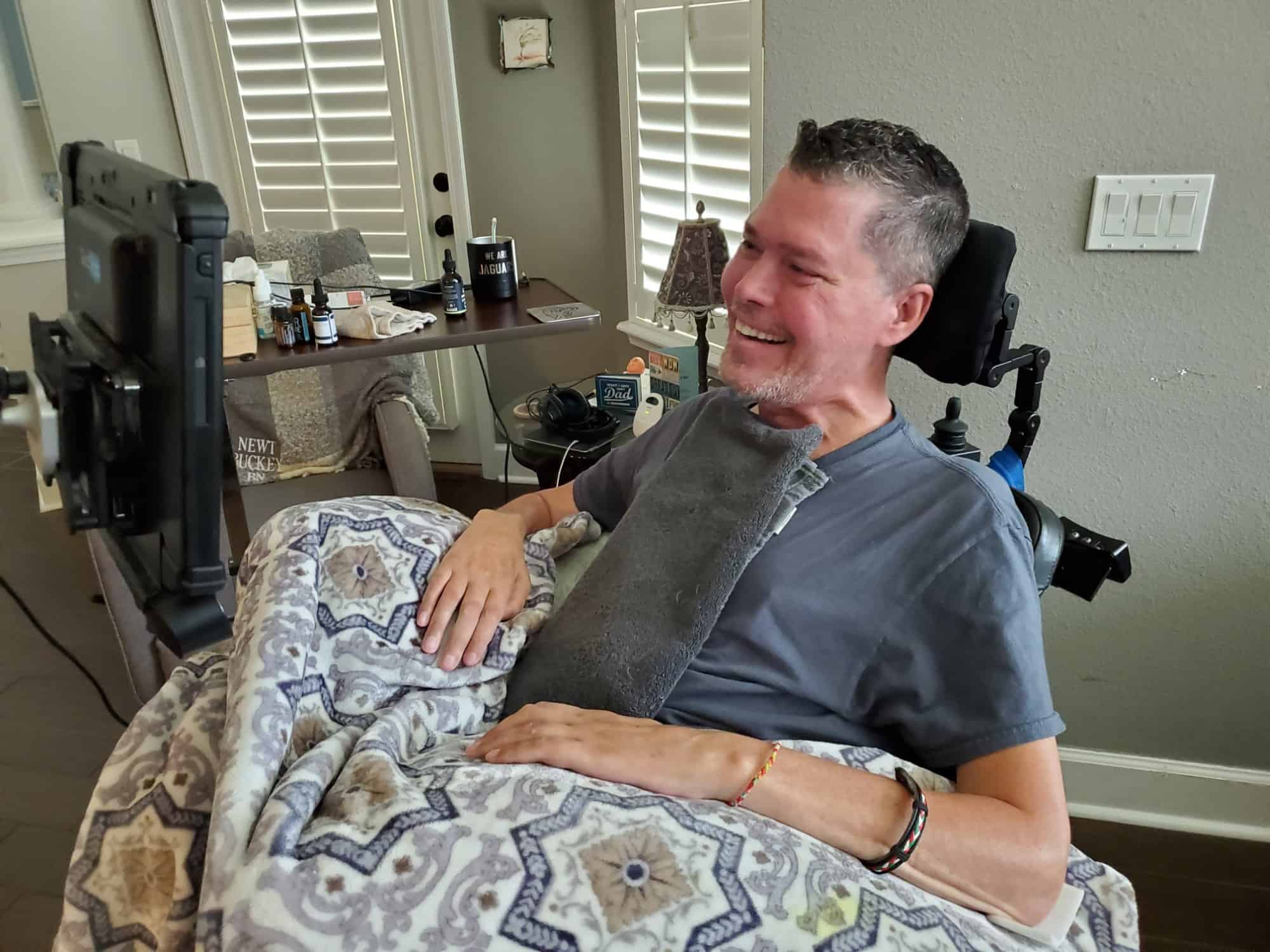 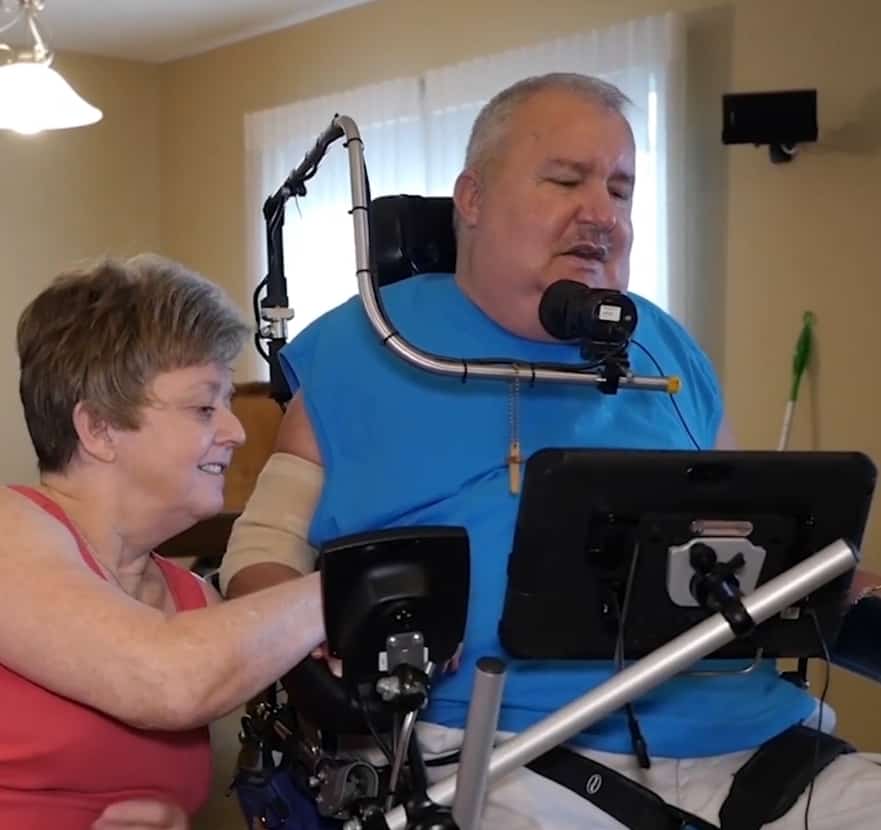 Robert Oxford, a individual with quadriplegia, finds independence through his autonoME environmental control unit (ECU). The autonoME allows Robert to manage and completely control his bed, lights, front door and even his satellite television box. He can also surf the Internet, send e-mail and play computer games. Robert’s wife Carol finds the autonoME offers her benefits as well. For instance, if Carol is working on a project and Robert wants to watch television, he can direct his wheelchair to the living room, turn on the television, adjust the volume and change the channels without needing her assistance.
Read full story

autonoME Making A Difference At The Oklahoma Children’s Center

“Knowing that a child who is unable to communicate can now express their thoughts and feelings makes what we do so worthwhile,” explains Green, “And, giving children with disabilities the ability to perform tasks that most people take for granted – such as changing channels on the television or turning on the lights – makes a tremendous difference in the lives of these children and their families. We are honored to be part of the ‘miracles’ that The Children’s Center make happen every day.”
Read full story 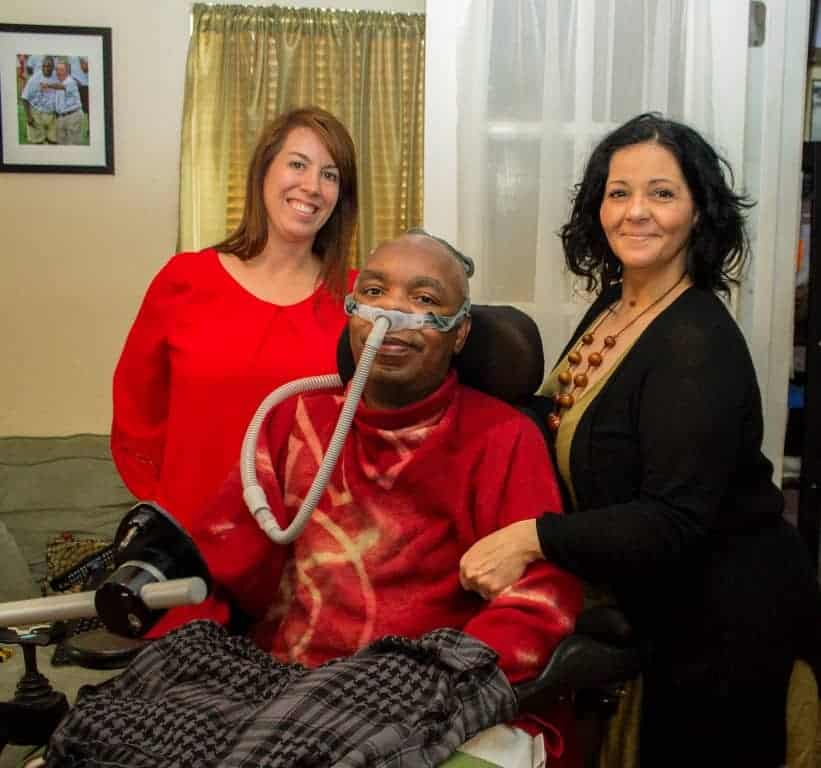 Eric has amyotrophic lateral sclerosis (ALS). He dreams of having a covered outdoor patio to enjoy what precious time he has left. Constructing a patio is quite costly, so Robert put some of his most prized possessions up for auction to raise money for Eric’s patio. Our Program Director, Lisa Swiger, was deeply touched by this story about Eric and his friend Robert. Although the money needed to build Eric’s patio was raised as a result of the news story, Lisa wanted to do more.

Lisa, along with ASI technician John Sanders, traveled to their Tampa residence to install an environmental control unit (ECU) for Eric. The ECU – equipped with eyegaze technology so he can control the device with his eyes – will not only assist him with communicating, but Eric will now be able to turn on lights, surf the Internet and even control his television on his own.
Read full story

Eighty-four year old Alfred Combee had quite an active life. The former fire investigator was also an avid wildlife photographer. He and his wife Anna loved to mountain bike together. Three years ago, Alfred found out he was diagnosed with Parkinson’s Disease. His disease progressed quickly. He has already lost his speech and his ability to write, which left him unable to communicate.

“We knew how important it was for Alfred to be able to speak to Anna,” says Maggie Thompson, President of ASI, “We sent our technical team to Alfred’s home multiple times and developed a solution which now allows him to communicate with Anna. We were determined to do whatever it took to make one of his final wishes come true.”
Read full story 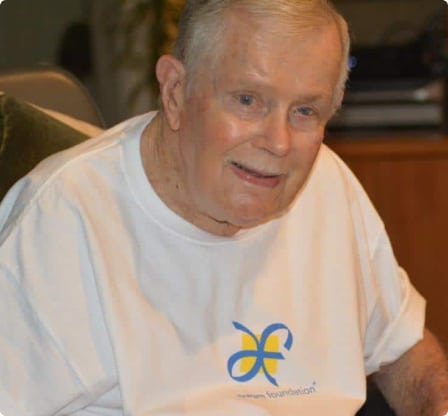 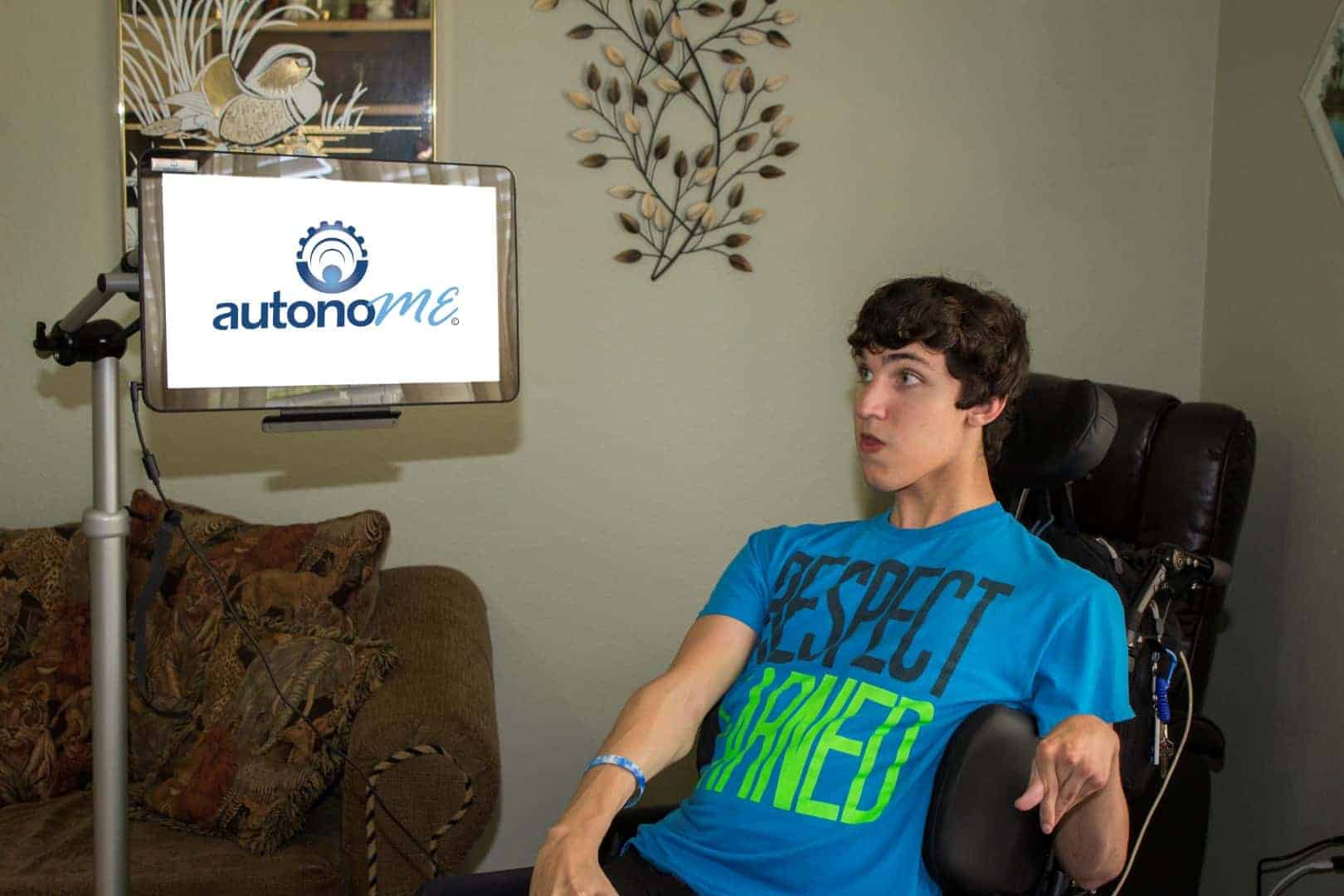 Manny Galan was a healthy, overachieving, energetic 14-year-old whose life was forever changed in 2010 when he suddenly went into cardiac arrest while on vacation with his family. A blood clot traveled to his heart through an opening which was not previously diagnosed. As a result, Manny suffered an anoxic brain injury and was left in a persistent vegetative state. Although doctors told Manny’s mom – Millie Galan-Aguirre – that there was zero chance of him recovering, she refused to give up. Manny did not have enough brain function to qualify for rehabilitation, so Millie trained herself and started to provide him with therapy. Several months later, while in a hyperbaric oxygen chamber, Manny looked into his mom’s eyes and became responsive.
Read full story

Signup for Our Newsletter
Scroll to top