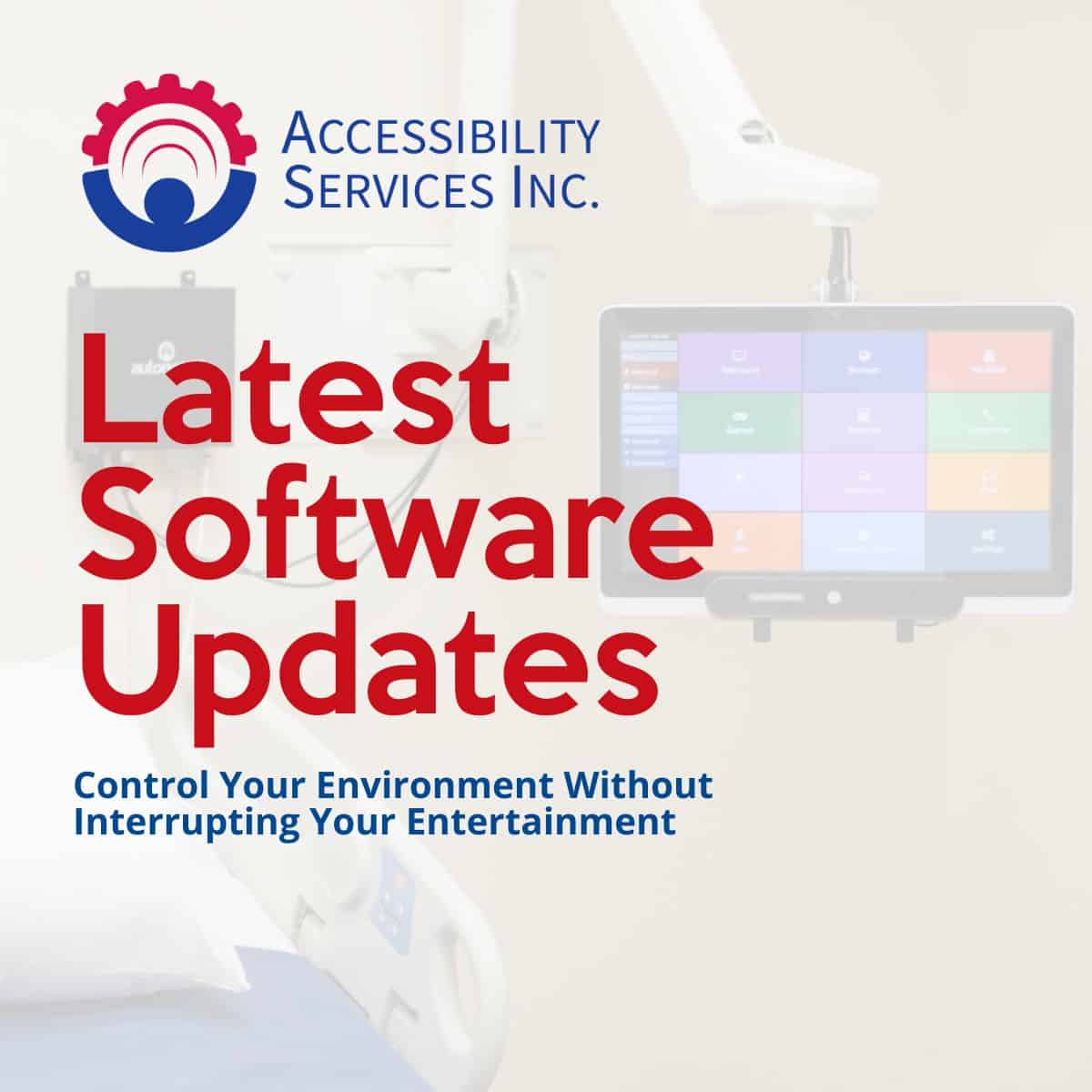 In our latest update of the autonoME software, our engineers have created an option for End Users to manage and customize the rate at which their automated speech plays back ranging from fast, medium, and slow, as well as a default setting.

The update was inspired by the real-life experience of an autonoME user who is currently using the platform as an alternative and augmentative communication (AAC) device, Ken Thompson. Mr. Thompson spoke with one of our team members, Delaney Shepherd, during an in-service visit. He expressed the importance of having his new voice, generated by the autonoME device, speak with a cadence that better resembles his own. Mr. Thompson’s insight into the importance of working with users to create a voice that feels more like their own served as an “Ah-Ha” moment for our team. He currently relies on the autonoME to communicate with his co-workers during meetings but there are numerous other ways this can be beneficial.

Effective communication is extremely important to our End Users. Now, autonoME users have more options and are able to mirror their natural speaking timbre by adjusting the speed at which the augmentative speech is played back.

Control Your Environment Without Interrupting Your Entertainment

A new update to the autonoME Hospital software now allows users to control their environment without interrupting their favorite movies and television shows.

Previously, when a user needed to adjust the position of their bed or turn on/off their lights, they would have to exit the television portion of the autonoME device and access the proper ECU screen. Now, a new control menu gives users the opportunity to easily control their bed and turn lights on and off, all while continuing to enjoy the entertainment portion of the autonoME.

Veterans with ALS and MS